Gubbio is an Italian city located in the province of Perugia, in Umbria. On the outskirts of the walls of this small city is the archaeological site of Guastuglia, in which is the Roman theater, the antiquarium and the mausoleum of Pomponio Grecino. This archaeological zone corresponded to the late republican district (1st-2nd century BC) and today it houses the most important archaeological remains of the city.

The Roman theater of Gubbio has been very well preserved thanks to the restoration carried out between the 19th and 20th centuries, but without a doubt in ancient times this was one of the most important buildings for the town. 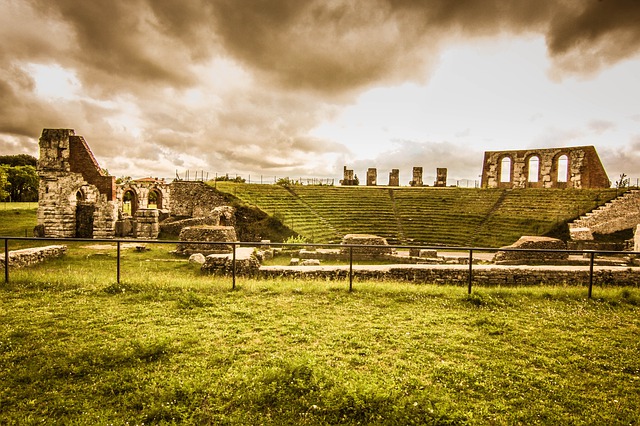 The theater was built in the 1st century BC. and completed by the magistrate Gneo Satrio Rufo in the years 20 a. C. was built with large blocks of limestone carved in rustic ashlar masonry.

This theater had two orders of superimposed arches, of which the inner order and only some arches of the higher order remain. The cavea is divided into four wedges by corridors that must have been occupied by wooden stairs. The floor of the orchestra was made of limestone that allows the collection of rainwater under the orchestra and the proscenium.

At that time this Roman building could hold about 6000 to 7000 spectators, even more than the Pompeii theater, today it is still used for classical summer shows or other demonstrations. 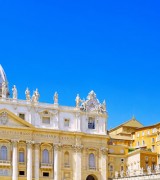 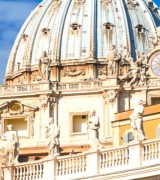 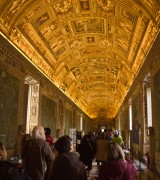 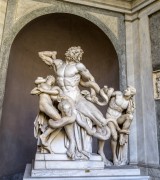 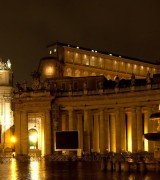 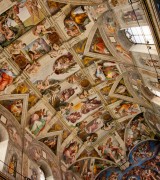